NPD sales figures for the United States in the video game industry.

Note: March, June, September, and December are always five weeks of tracking, while the rest are 4 weeks. NPD does 4-4-5 (weeks/month) quarters, so that year on year quarterly comparisons are valid.

For NPD Charts, go to the bottom of this page.

History of the US video game market 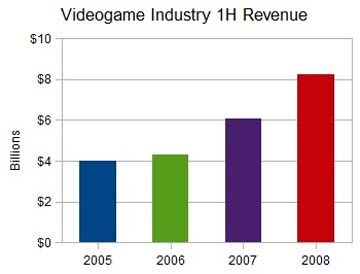 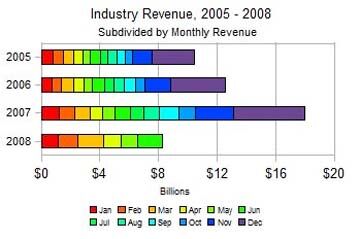