The Far Cry series is an open-world single-player shooter that originally focused on survival elements. While the original was developed by Crytek, the series has been handled by Ubisoft after that first entry. The series broke out on its own in 2012 with the third main entry. Far Cry 5 has been Ubisoft's second biggest debut. The series has sold over 25 million units. 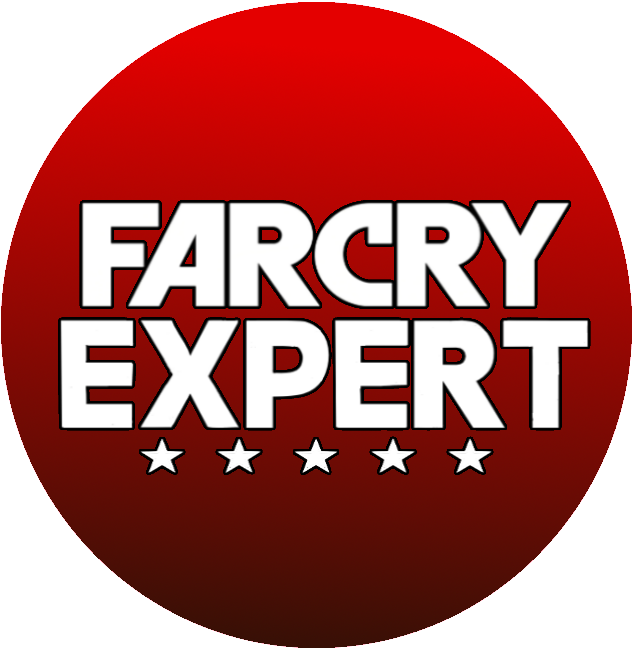